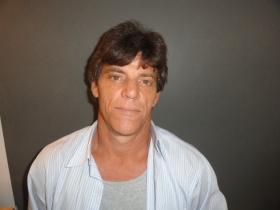 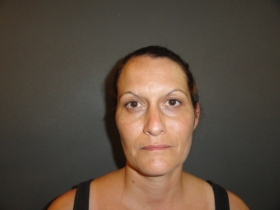 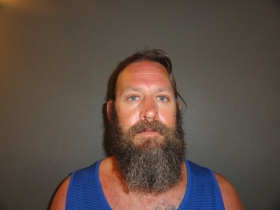 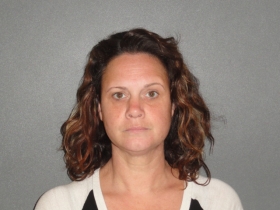 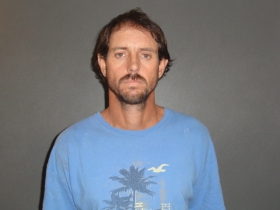 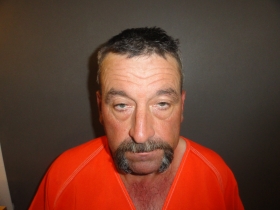 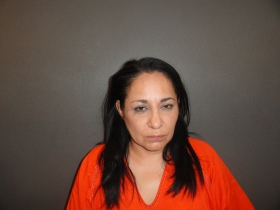 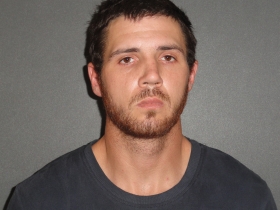 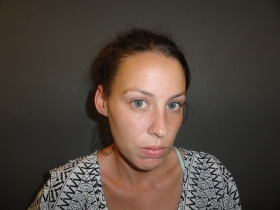 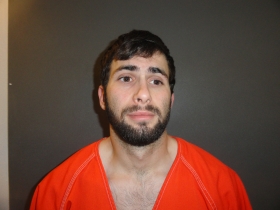 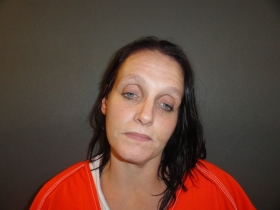 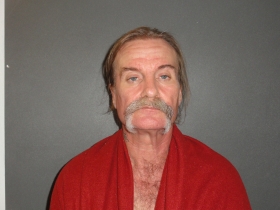 On Sunday, April 3, 2016 at approximately 3:35 PM, Trooper Owens conducted a traffic stop on US 183 south of Goldthwaite. 18 year old Mathew Elliott Rowe of Houston, Texas was arrested for felony possession of hash, possession of marijuana and possession of drug paraphernalia. Rowe is currently free on bond at this time. 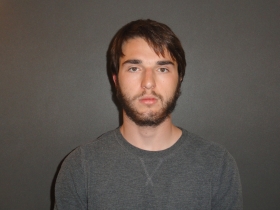 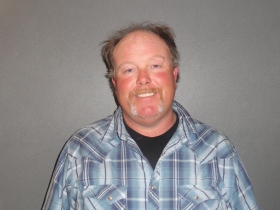 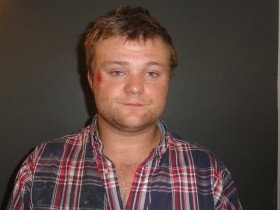