Sheriff Clint Hammonds reported several arrest in the recent weeks for warrants, drugs and arson.  On Sunday September 4, at approximately 11:30 PM, 50 year old Irene Arellano of Sweetwater, Texas was arrested during a traffic stop for a warrant for theft by check in Scurry County. Arellano has since posted bond and has been released. On Wednesday, September 7, at approximately 10:30 PM, 47 year old Timmy Lee Sims of Mullin, Texas was stopped by Mills County Deputies for an expired registration on US 84 west of Goldthwaite. During the  stop deputies noticed Sims was extremely nervous and deputies asked for consent to search the vehicle. Sims consented and deputies recovered approximately 1.5 grams of Methamphetamine from the seat area of the vehicle along with other drug paraphernalia. Sims was placed under arrest for possession of a controlled substance a Third Degree Felony and was released the following day after posting $12,500 bond. On  Monday September 12, 43 year old Joseph Hilscher of Dublin was arrested by Mills County Deputies for warrants out of Comanche County, Texas for bail jumping and failure to appear for offenses in Comanche County.

Sheriff Hammonds was is also pleased to report that there has been an arrest made in the  July 20th fire of the playground at the Methodist Church in Goldthwaite. Mills County Deputies have been working continuously with fire investigators and the state crime lab in Austin, Texas. Through the collection of evidence and interviewing numerous individuals Mills County Sheriff’s Inv. Stephanie Brown and Chief Deputy Chris Green arrested 20 year old Pedro Buriciago Delgado of Goldthwaite on Tuesday, September 13th. Delgado is in custody being held in Burnett County for the offense of First Degree Felony Arson. This case is still under investigation at this time and no further details will be released.

On September 15, 2016, the Texas Department of Public Safety Criminal Investigation Division executed a search and arrest warrant at a residence in Mullin, Texas. As a result 41 year old Jason Whisenhunt of Mullin was arrested for Online Solicitation of a Minor Child. Whisenhunt was released on bond later that day. On this same date Mills County Sheriff’s Office were called to assist the United States Marshall’s Service in executing a felony warrant at a residence near Mullin on County Road 508. The Marshall’s Service and Mills County Authorities were able to arrest 64 year old William James Carr of Cross Plains, Texas for a warrant out of Parker County, Texas for Motion to Revoke Probation/Aggravated Assault w/a Deadly Weapon. 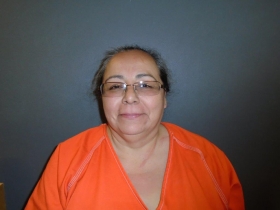 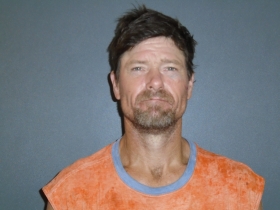 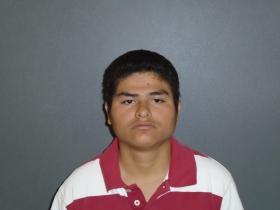 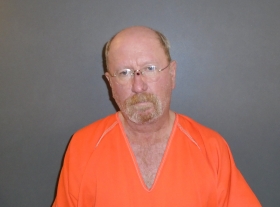