On June 2nd,  Tomas Drake 61 years of age of Austin, Texas was arrested on several Mills County warrants relating to failure to appear for driving while license invalid. As a result of 35th judicial District Court Judge Steve Ellis sentenced 30-year-old Paul Anthony Gallardo of Brownwood to six years in TDCJ for the offense of possession of controlled substance. On June 6th, 28-year-old Christopher Andrew Bankhead of Brownwood was arrested on a Hemphill County warrant for burglary of a habitation. Bankhead was broke down on County road 118 and was discovered by Troopers who determined he was wanted. On June 15th Casey Michelle Rhea, 36, of Killeen, Texas was arrested on a warrant charging bail jumping and failed to appear for a previous offense of possession of methamphetamine. On June 7th, Mills County deputies conducted a traffic stop on a vehicle that did not have a license plate. Deputies identified the driver as Tanya Jo Norton, 36 years of age, of Goldthwaite. During the stop, deputies determined that Norton was intoxicated and was operating a vehicle with an invalid license. Norton was placed under arrest and charged with driving while intoxicated and driving while license invalid. On June 10th, as a result of 35th District Court, Nathan Crye, 33 years of age, from Goldthwaite was sentenced to five years in TDCJ. On June 11th, Tiffany Winzer, 28, of Stafford, Texas was arrested for fail to appear for possession of methamphetamine in a drug free zone and fail to appear for possession of drug paraphernalia. On June 12th,  Walter Franklin Wilson, 25, of Mullin was arrested on a warrant for the offense of aggravated assault with a deadly weapon due to a previous investigation in the month of April. On June 15th, Mills County deputies responded to a report of an individual armed with a knife threatening people in the 700 block of Reynolds Street. The suspect was identified as, 36 year old, Lewis Edward Voelkel III of Goldthwaite. He was located a short time later and placed under arrest for the offense of aggravated assault with a deadly weapon. Voelkel remains in the Mills County jail on this charge with the addition of a blue warrant from the Texas Department of Criminal Justice. On June 19th, Damian Dennis Cox was transported back to Mills County on a felony warrant charging him with motion to adjudicate probation for the offense of evading arrest with a vehicle. On this same date, Norma Correa, 31 years of age, previously of Goldthwaite was sentenced to four years confinement by the Texas Department of Criminal Justice for the offense of injury to the elderly. On June 23rd at approximately 4:20 PM, deputies responded to an address off of 8th Street in regards to a subject that had an active criminal trespass warning. Deputies arrived on scene, where witnesses stated that 64 year old Jerry Lee Fickinger of Goldthwaite had come onto the property intoxicated. Fickinger was located a short time later in the area and was placed under arrest for the offense of criminal trespass. On June 23rd, Mills County deputies conducted a traffic stop on Fisher Street at approximately 2:30 AM. The driver was identified as Matthew Wade Wilk, 25 years of age, from Austin Texas and passenger 22-year-old Bailey Elizabeth Ball of San Marcos, Texas. During the stop deputies detected a strong odor of burnt marijuana emitting from the vehicle. Deputies conducted a probable cause search of the vehicle which resulted in the seizure of THC and marijuana inside the vehicle. Both individuals were charged with possession of a controlled substance less than 1 g and possession of marijuana less than 2 ounces. 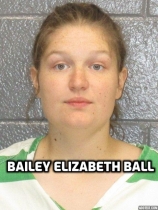 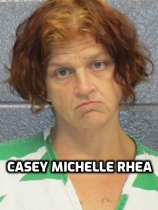 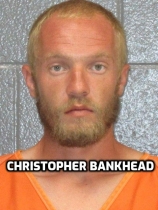 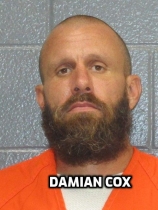 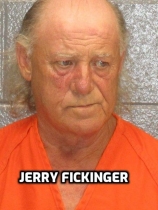 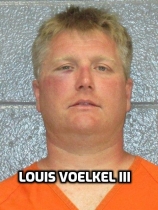 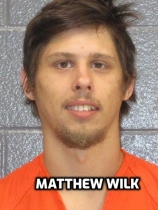 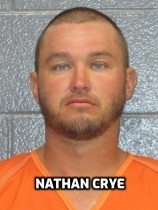 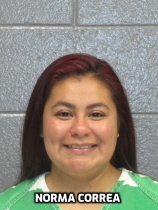 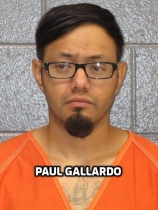 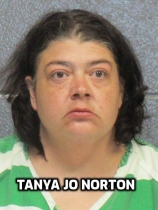 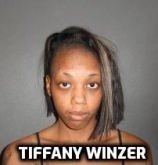 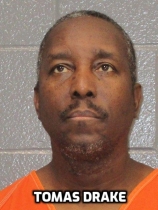 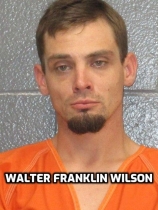