Sheriff Clint Hammonds reported numerous arrests this past week as result of routine calls and traffic stops in Mills County. On July 2, 2016 at approximately 2:52 PM, Deputy James Purcell had just finished responding to a call in Mullin and was traveling east on US 84 when he checked the driver of a vehicle traveling at 105 M.P.H. Deputy Purcell stopped the vehicle and identified the driver as 37 year old Rachel Charis Donaho of Brownwood, Texas. During the stop it was determined that Donaho was operating under an invalid license and also had an arrest warrant for assault family violence. Deputy Purcell advised Donaho that she was under arrest and Donaho surrendered a bag of marijuana in her possession. Donhao was also charged with possession of marijuana.

On July 4, 2016, at approximately 5:03 PM, Trooper Mark Owens initiated a traffic stop on US 183 south resulting in the arrest of 27 year old Matthew Ray Liggins and 40 year old Lasheba Covington both of Abilene, Texas. Liggins was charged with driving while license invalid and also had a warrant for Felony Theft out of Taylor County, Texas. A search of the vehicle revealed a pistol that had been in Covingtons’ possession and a routine check revealed that she was a convicted felon and currently on parole from prison. Covington was charged with felony unlawful possession of a firearm by a felon. Liggins was released on bond while Covington remains in Mills County custody and is being housed in Burnett, Texas.

On July 7, 2016, Inv. Stephanie Brown took a report of sexual assault of a child that had occurred in Goldthwaite previously. As a result of the investigation 19 year old Garrett Reed Mullings of Goldthwaite was arrested for aggravated sexual assault of a child. This case is still under investigation and Garrett remains in the Mills County Jail with a bond of $55,000.

On July 8, at approximately 8:41 PM, Trooper Mark Owens attempted to stop the driver of a vehicle for a traffic violation but when Trooper Owens activated the emergency lights the driver failed to stop. Trooper Owens pursued the driver to a residence on County Road 450 where the driver 35 year old Joseph Robert McElwain Jr. of Goldthwaite was apprehended and charged with fleeing in a vehicle.

On July 9, at approximately 9:44 PM, Trooper Owens arrested 61 year old Roosevelt McTier Jr. for driving while license invalid. Then on July 11, 2016 Chief Deputy Chris Green served a warrant on 31 year old Andrew Lee Heath of Goldthwaite for a charge of theft. Both McTier and Heath have posted bond and are awaiting trial. 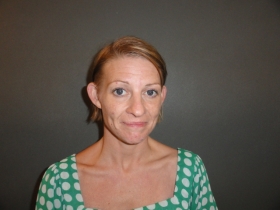 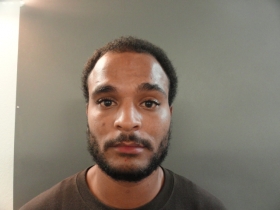 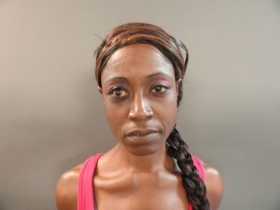 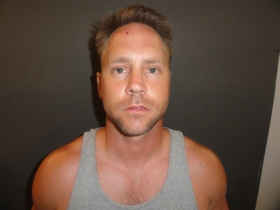 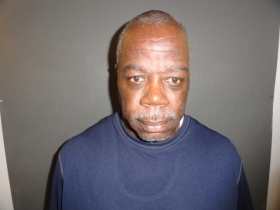