Sheriff Clint Hammonds releases names of individuals arrested during a 10 month drug investigation conducted by the Mills County Sheriff’s Office. Sheriff Hammonds said on May 29, 2019 Charles Christopher Cravens, 45 of Goldthwaite, was arrested on 3 felony warrants stemming from the delivery of dangerous drugs. Mills County deputies conducted undercover buys from Cravens in August, October and November of 2018. On This same date Heather Nicole Hampton 30 years of age of Goldthwaite was arrested on a 3rd degree felony charge of delivery of methamphetamine on September 26, 2018. Approximately 2 days later Mills County Sheriff’s Deputies conducted another buy from Hampton for which she was charged with 1st degree felony delivery of methamphetamine in a drug free zone.

On June 5,2019 Antonio Bonilla-Flores 31 years of age of Goldthwaite was arrested on  two 3rd degree felony charges of delivery of marijuana in a drug free zone. Mills County Deputies were able to make purchases from Flores in September and November of 2018. Deputies were granted permission to search his residence and discovered that Flores had numerous fraudulent checks that were being mass produced and distributed through various banks. The Mills County Sheriff’s Office is working in conjunction with the Arizona Attorney General’s Office on this investigation. This investigation when complete will be referred to the United States Attorney’s Office for prosecution.

On June 6, 2018 Toby Bosquez, 32 years of age, and John Scott Youngblood, 53, both of Goldthwaite where arrested for 3rd degree felony charges for delivery of marijuana in a drug free zone in May of 2019. Youngblood was arrested at his residence on County Road 112 and consent was granted to search the residence and a vehicle. During the search, Mills County Deputies recovered methamphetamine and firearms from Youngblood. Youngblood’s vehicle was seized during the operation as it was used during the felony offense. Douglas Pat Norton, 48 of Goldthwaite, was arrested on a warrant stemming from a search of his residence in December for Possession of THC wax in a drug free zone a 3rd degree felony.

Sheriff Hammonds stated that, 50 year old, Timmy Lee Sims of Mullin currently incarcerated in the Texas Department of Criminal Justice is being held on 1st degree felony delivery of methamphetamine. Mills County deputies conducted a controlled purchase from Sims in September of 2018. 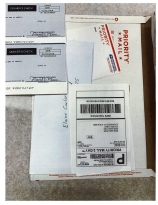 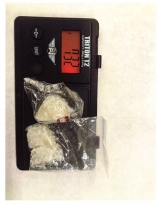 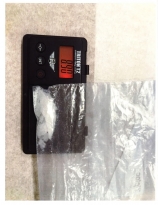 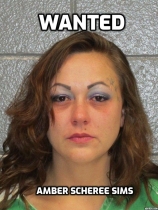 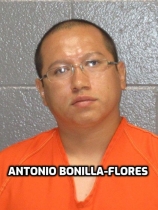 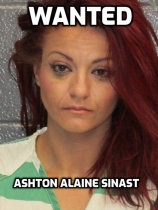 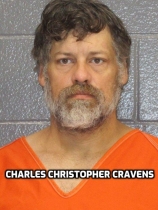 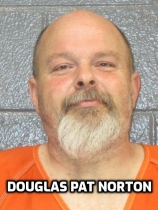 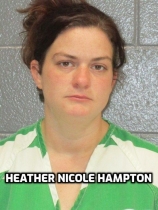 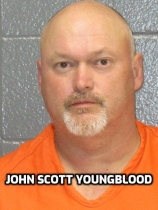 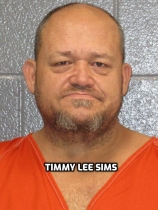 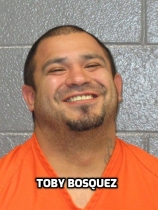