Mills County Sheriff Clint Hammonds reports numerous arrests for the month of May. On May 1st Mills County Sheriff's deputies arrested Bruce J McDavid Junior of Maxwell, Texas for the offense of burglary of a habitation for his part in a previous burglary at a residence located on Pine Street in Goldthwaite. McDavid is currently still being held at the Mills County jail awaiting trial with bonds totaling $20,000. On May 4th, as a result of 35th District Court, 30 year old Antonio Robert Bosquez was sentenced to eight years in prison for a previous, delivery of methamphetamine, charge in Goldthwaite.

On May 5th Curtis Smith, 53 years of age, of Mullin was arrested on a warrant for felony cruelty to non-livestock animals. Smith is currently free on bond and is awaiting trial.

On May 10th, Tabby Day was arrested by Mills County deputies for a local charge of theft by check and has since posted a $500 bond and is awaiting trial.

On May 12th, Royce Edward Hashberger, 39, of Early, Texas turned himself in to the Mills County jail to sit out 10 days for violating terms of probation for unauthorized use of a motor vehicle.

On May 12th, Mills County deputies responded to a disturbance in the 1000 block of Parker Street in Goldthwaite. The disturbance was taking place at a local business between two employees. The victim was transported by ambulance to the hospital and 21-year-old Ryan Craig Salinas was arrested for misdemeanor assault. Salinas is currently free on $1500 bond and is awaiting trial.

On May 16th Caleb Shane Johnson, 27 years of age, of Mullin was arrested in Abilene Texas for a motion to adjudicate felony probation. Johnson had been sentenced to probation for possession of methamphetamine in Mills County and had been ordered by District judge Steven Ellis to enter into a rehab facility. Johnson reported to the facility where he only stayed a short time and then left in violation of the judge's order. Johnson is currently being held in the Mills County jail waiting to go before District Judge Stephen Ellis.

On May 27, at approximately 1:24 PM, Mills County Sheriff deputies responded to a report of a one vehicle accident on US Highway 84 W. of Goldthwaite. Deputies arrived and began investigating the crash and made contact with the driver, 36 year old Damien Gus Carmen of Hutto, Texas, who appeared to be intoxicated. Mills County deputies conducted field sobriety tests and as a result, Carmen was arrested for felony driving while intoxicated third or more. On this same date, at approximately 6:46 PM, Mills County deputies stopped a vehicle on US 183 south of Goldthwaite for a minor traffic infraction. Deputies approached the vehicle and made contact with 19-year-old Joshua Allen Auvenshine of De Leon, Texas. That time, deputies could smell the odor of marijuana emitting from inside the vehicle. Mills County deputies searched the vehicle and Auvenshine where he was found to be in possession of methamphetamine in his pants pocket. He has since been released on bond and is awaiting trial.

Finally, on May 31st at approximately 11:45 PM, Mills County deputies responded to reports of two individuals in the roadway on Highway 84 W. at County Road 189. Deputies arrived on scene where they found a male and a female subject standing on the edge of the road. It was determined by deputies that the female, identified as 17-year-old Jaycee Lynne Lenz of Brownwood, had gotten into an altercation with individuals that she was riding with on the way back to Brownwood. Lenz became uncooperative with Mills County deputies and was arrested for assault on a public servant and resisting arrest. Lenz was handcuffed and while Mills County deputies were interviewing the male individual lens was able to slip out of the handcuffs and escape custody. Mills County deputies were able to quickly apprehend Lenz again and she was transported to the Mills County jail where she was charged with evading arrest, a Class A misdemeanor, felony assault on a public servant, resisting arrest and felony escape from custody. Lenz has since made bond on all charges and is currently awaiting trial. 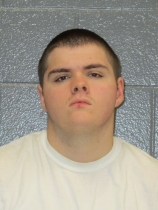 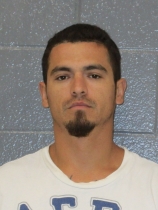 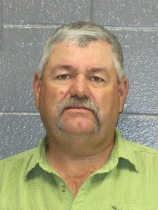 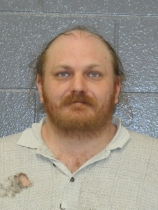 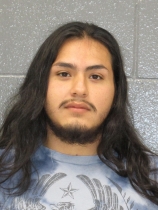 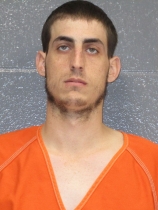 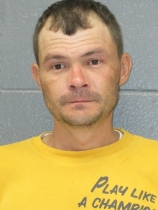 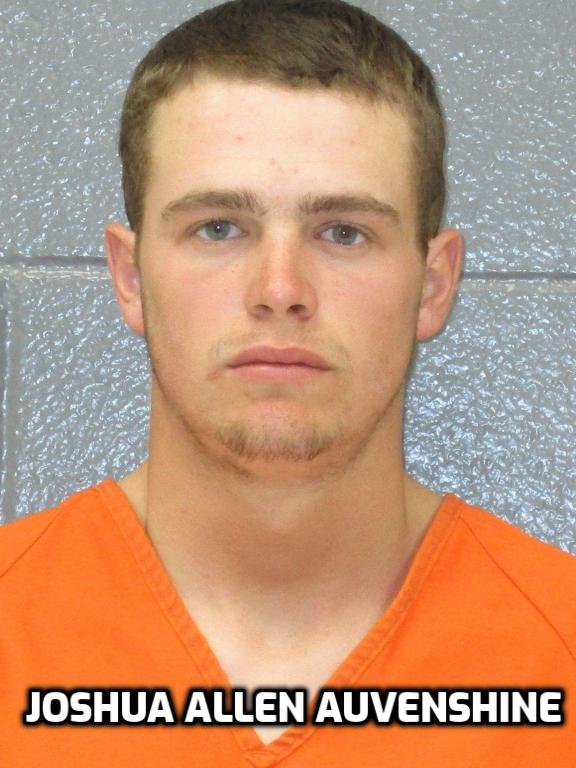 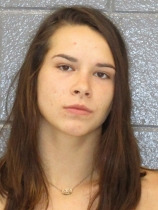