On March 15th, Mills County Sheriff deputies were dispatched to a report of a possible intoxicated driver on US 84 west of Goldthwaite. Deputies were able to locate the vehicle and make contact with the driver identified as Cheyenne Frances Weems, 29 years of age, from Abilene, Texas. During the course of the stop it was determined that Weems was intoxicated and was placed in the patrol car. When deputies went back to speak with Weems while in the patrol car they noticed some white pills that had been discarded.  Further investigation revealed that Weems was in possession of several controlled substances in which she was charged in addition to the charge of driving while intoxicated and tampering with evidence. On March16th, 23-year-old Julian Newman of Georgetown, Texas was arrested on a Mills County warrant charging him for the offense of duty on striking a fixture. On March 19th, at approximately 7:45 AM, Mills County deputies responded to a report of a vehicle accident on US Highway 84 W. of Mullin. Deputies arrived and identified the driver and three passengers as Robert Jay Rodgers, 29 of Wichita Falls, Texas; R C Haynes III, 26 of Houston; Nakeem Lakarr Evans, 23 of Killeen; and Kevin Baines Jr, 23 of Houston, Texas.  As soon as deputies made contact with the occupants, they could smell the strong odor of marijuana inside the car. A probable cause search revealed the individuals were in possession of a controlled substance in addition to marijuana and there was a firearm located in the vehicle.  All individuals were charged with various drug offenses and Evans was additionally charged with unlawful carrying of a weapon. On March 23rd, Mills County Sheriff deputies conducted a traffic stop on 30 year old Amber Lee Bouscher of Austin, Texas. During the contact, deputies conducted a probable cause search of the vehicle and discovered that she was in possession of methamphetamine and placed under arrest. Justin Clifford Anderson, 39, of Austin was also arrested out of the vehicle for knowingly altering a license plate.

On March 24th, Joe Louis Silvas, 26 years of age, from Los Lunas, New Mexico was extradited back to Mills County on a Governors warrant charging him with failure to appear for possession of a controlled substance. On March 25th, Robert Hunter, 49, of Port Arthur, Texas was arrested for failure to appear driving while license invalid. On March 26th, Mills County Sheriff's office received a complaint of individual possibly smoking marijuana at the Eagles nest RV Park located on Fisher Street. Mills County deputies located the unit and found that Drew Leslie Wilson, 52, of Goldthwaite was in fact smoking marijuana. Wilson granted deputies consent to search his camper and surrendered all of his marijuana of which he was arrested for. On March 27th, as a result of 35th District Court, Brandi Spivey, 38, of Goldthwaite was sentenced to 15 months in state jail for the offense of possession of methamphetamine. 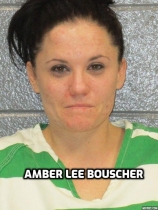 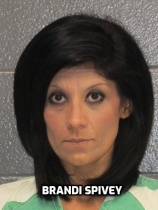 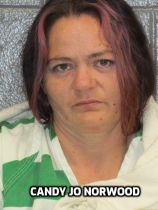 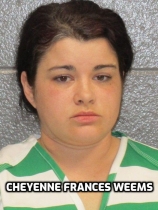 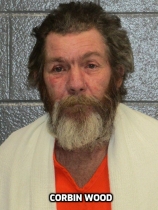 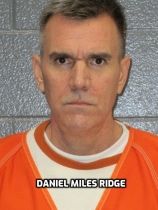 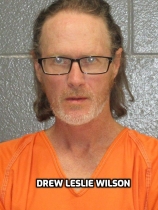 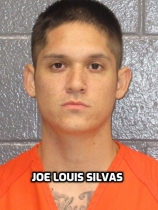 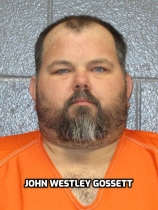 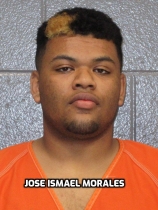 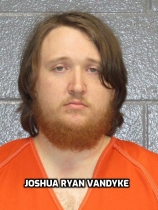 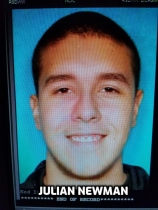 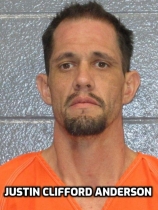 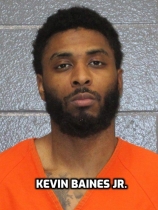 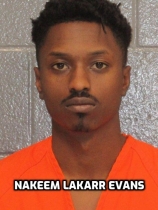 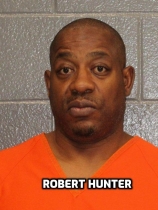 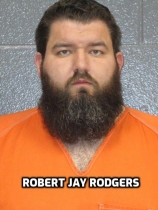 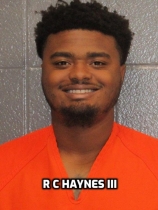 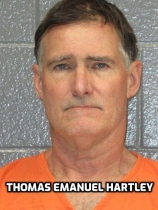 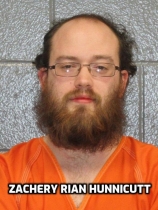