Sheriff Hammonds reported that the month of March into April has been busy for Sheriff’s Office personnel. On March 01, Stacie Michelle Walls 44 of Goldthwaite was returned back to Mills County to stand trial for 2 counts of forgery and possession of methamphetamine in a drug free zone. Then on March 13th 62 year Fabien Lee Ynostrosa was arrested at 3:46 PM in the 700 block of Fisher Street for public intoxication. Then on March 16th, at approximately 12:48 AM, Mills County deputies attempted to stop a suspicious vehicle in the downtown area of Goldthwaite. When the deputy activated his emergency red and blue lights, the vehicle fled and traveled south on US 183. With the assistance of the Texas Highway Patrol and Lampasas County Sheriff’s Office the vehicle was finally stopped inside Lampasas after deploying spikes strip to deflate the tires.  36 year old Stars Rahmir Rivers of Killeen was arrested and charged with felony fleeing. Rivers admitted to officers that he was under the influence of cocaine and suffered from PTSD. The subject made bond the next day.

On March 24th, Jose Ernesto Perez 23 of Manor, Texas was involved in an accident in the 130 block of Fisher Street. When deputies arrived the subject was outside of the vehicle cursing and acting erratically. Perez was arrested for no driver’s license and several other traffic offenses. During the arrest it was discovered that Perez was a documented gang member in the south Texas region. After arriving at the Mills County Jail Perez had to be physically removed from a cell and was placed in a restraint chair. It was later learned from Perez that he was under the influence of narcotics during the time of his arrest.  On this same date Mills County Deputies following up on child welfare concern executed a narcotics search warrant at 750 Farm Road 572 in Mills County. As a result of the search warrant 31 year old Kendra Annette Lee was arrested for possession of a controlled substance and felony abandoning/endanger a child. As a result of the investigation a warrant for abandoning/endanger a child was obtained for the father 35 year old Justin Allen Lee. He was not at scene at the time and turned himself in at a later date and both subjects are free on bond and are awaiting trial.

On April 4, Caleb Shane Johnson turned himself into the Mills County Jail to be transported to a drug treatment facility. On April 7, at approximately 11:07 PM Gerado Hernandez 212 of Baird, Texas was arrested for public intoxication. Then on April 9, at approximately 6:30 PM, Deputies responded to a report of a disturbance on Sherman Street in Mullin. As a result of the call 32 year old Adam Byron Coston of Brownwood was arrested for public intoxication. On April 19th at approximately 10:00 PM, Deputies stopped the driver of a vehicle for a traffic violation. During the stop marijuana and Ecstasy were seized and as a result 26 year old Jessica Carey Martin of Austin, Texas for possession of marijuana and driving while license suspended. The passenger 27 year old Kelsey Nicole Capwell of Lubbock was charged with possession of marijuana and possession of a controlled substance in a drug free zone. On April 20th, Mills County Deputies served an arrest warrant in a residence in Mullin on 39 year old Beverly Fay Escamillia of Mullin of forgery of a financial instrument.

Finally on Thursday April 27th at approximately 3:30 PM, Mills County Law Enforcement was called to assist in a motorcycle pursuit that started in Gatesville, Texas. Officers from Coryell County, Gatesville Police and Texas State Troopers were in chase reporting speeds of up to 130 M.P.H. Mills County officials joined the pursuit on US 84 east of Goldthwaite and followed to assist. The motorcycle began experiencing mechanical difficulties and finally stopped at US 84 west and Farm Road 1029. The driver 35 year old Aaron Baker Carpenter of Gatesville Ashley Annette Beeson 27, of Nolanville were arrested for felony fleeing. It was determined that during the arrest Carpenter was a member of the outlaw motorcycle gang “Cossacks”. The motorcycle was stolen and Carpenter was in possession of a handgun and it was determined that Carpenter was currently under indictment for the deadly Twin Peaks shooting in Waco, Texas 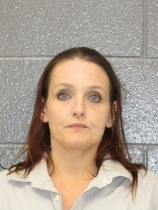 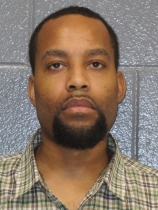 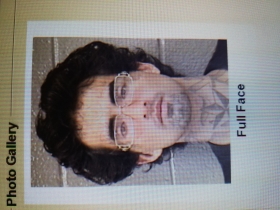 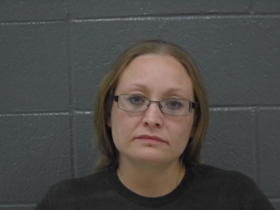 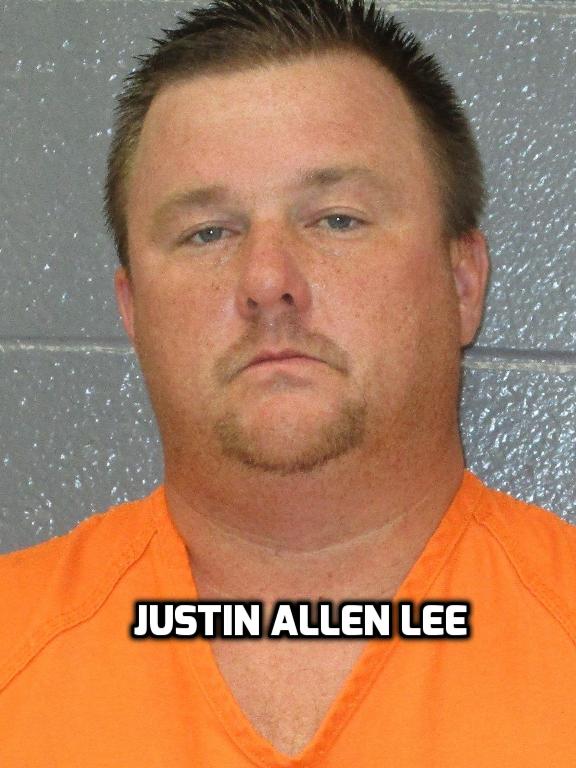 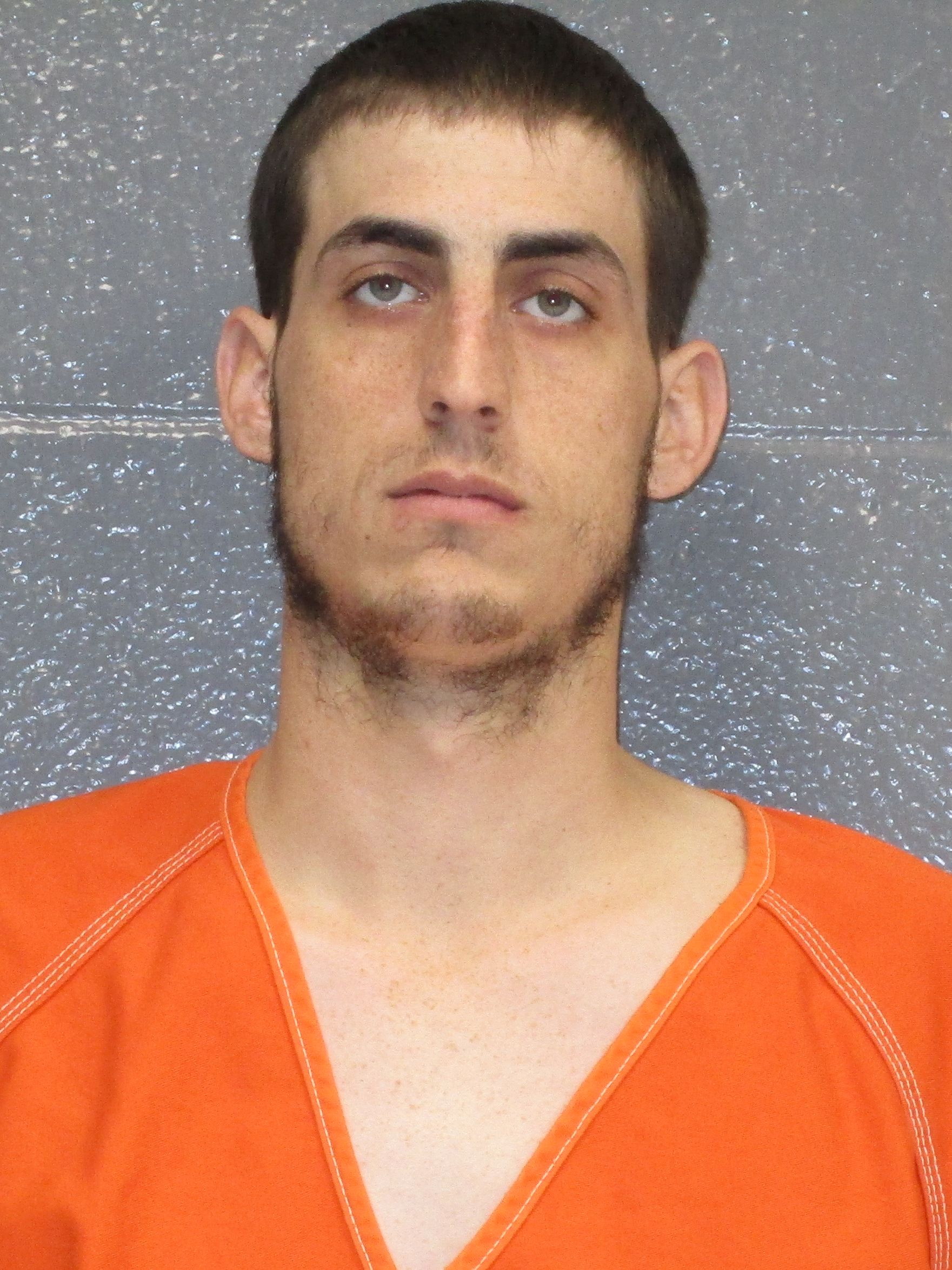 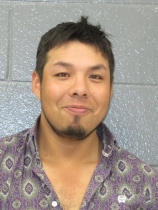 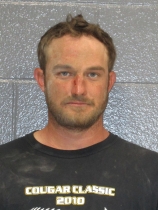 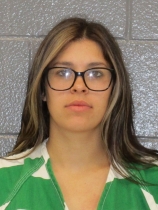 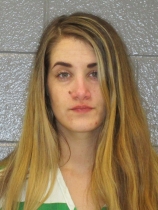 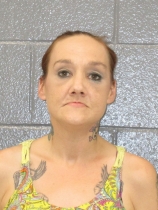 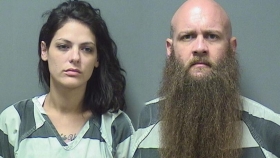