Sheriff Clint Hammonds reported numerous arrests in Mills County in the month of January through February. On January 18th, 23 year old Dequon Jamar Cole of Brownwood, Texas was arrested on an outstanding warrant from Mills County Court for the offense of failure to appear and motion to revoke probation for fail to identify fugitive from justice. On January 26, 2018, Martin County Sheriff’s Office arrested 24 year old Andrew Wylliam Davis on a Mills County warrant for the offense of possession of marijuana less than 5 pounds. The warrant for Davis was the result of an earlier investigation in a possession case. Then on January 27th, Mills County deputies conducted a traffic stop for a moving violation and made contact with the occupants Mitchell Paden Bilotta (driver) Elle Renae Sage (passenger) both 22 years of age from Abilene, Texas. During the contact deputies detected the smell of burning marijuana emitting from the vehicle. A probable cause search was conducted and approximately 4.5 ounces of marijuana were recovered from the vehicle. Both subjects were arrested and charged with possession of marijuana over 4 ounces but less than 5 pounds. On January 30th, 56 year old Coleen Kaye Ingram was arrested for an outstanding warrant for motion to revoke probation for possession of marijuana. Ingram is still in custody serving time for this offense.

On February 7th, 28 year old Erica Nichol Bynum was arrested on an outstanding warrant out of 35th District Court for motion to revoke and failure to appear for felony aggravated assault with a deadly weapon. Bynum remains in the Mills County jail and is awaiting trial. On February 8, 2018, Mills County Deputies responded to a report of a suspicious person in car at a local business. Deputies spotted the vehicle traveling east on US 84 and conducted a traffic stop on the vehicle. Deputies identified 47 year old Max Charles Walker of Idalou, Texas. Walker was highly intoxicated on an unknown substance and placed under arrest for driving while intoxicated. Deputies then searched the vehicle and found a package of methamphetamine in the vehicle. Walker was on his way for a job interview in the medical field and was also in possession of a fake urine test kit to deceive the detection of narcotics in one’s body. Walker was also charged with possession of a controlled substance. On February 7th, 27 year old Naomi Salung Ganaha of Killeen was booked into the Mills County Jail from Lampasas charged with felony injury to the elderly. Ganaha stopped in a local business in 2017 and began shoplifting items. When store employees confronted the individual she assaulted one of the owners who is elderly. Ganaha has not been able to make bond and will remain in the Mills County Jail until her trial. Then on February 9th, Deputies responded to a report of a 911 call of a family assault that was in process. Deputies were advised that the 911 call was disconnected. Deputies responding to the residence saw the suspect, 30 year old Mitchell David Fletcher of Goldthwaite, leaving the residence. Deputies attempted to stop Fletcher but he fled the scene in his vehicle and deputies began a pursuit. Fletcher finally stopped at a residence in the 900 block of Fifth Street where he exited his vehicle but refused demands of the deputies to cooperate. Fletcher was then shot with a Taser and quickly complied with demands. It was then discovered that a minor child was a passenger in the vehicle while the deputies were in pursuit. Fletcher was charged with numerous felonies and misdemeanors to include #1. Interference with 911 call, #2 Assault against family member by strangulation (2 counts), #3 Endangering a child, #4 Fleeing, #5 Criminal Mischief, #6 Resisting arrest and #7 reckless driving. Fletcher is currently free on bond and awaiting trial. On February 16th, Mills County Deputies stopped a vehicle for speeding south of Goldthwaite on US 183. Deputies made contact with the driver, 17 year old Madison Jade Mays of Brownwood, Texas, for the violation and immediately could smell the odor of marijuana emitting from inside the vehicle. A Probable cause search revealed a small amount of marijuana and prescription pills not belonging to Mays. She was arrested for possession of marijuana less than 2 ounces and possession of a controlled substance both misdemeanor offenses. 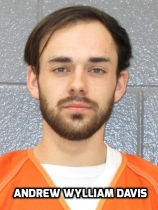 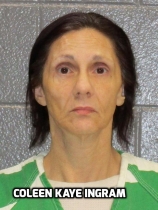 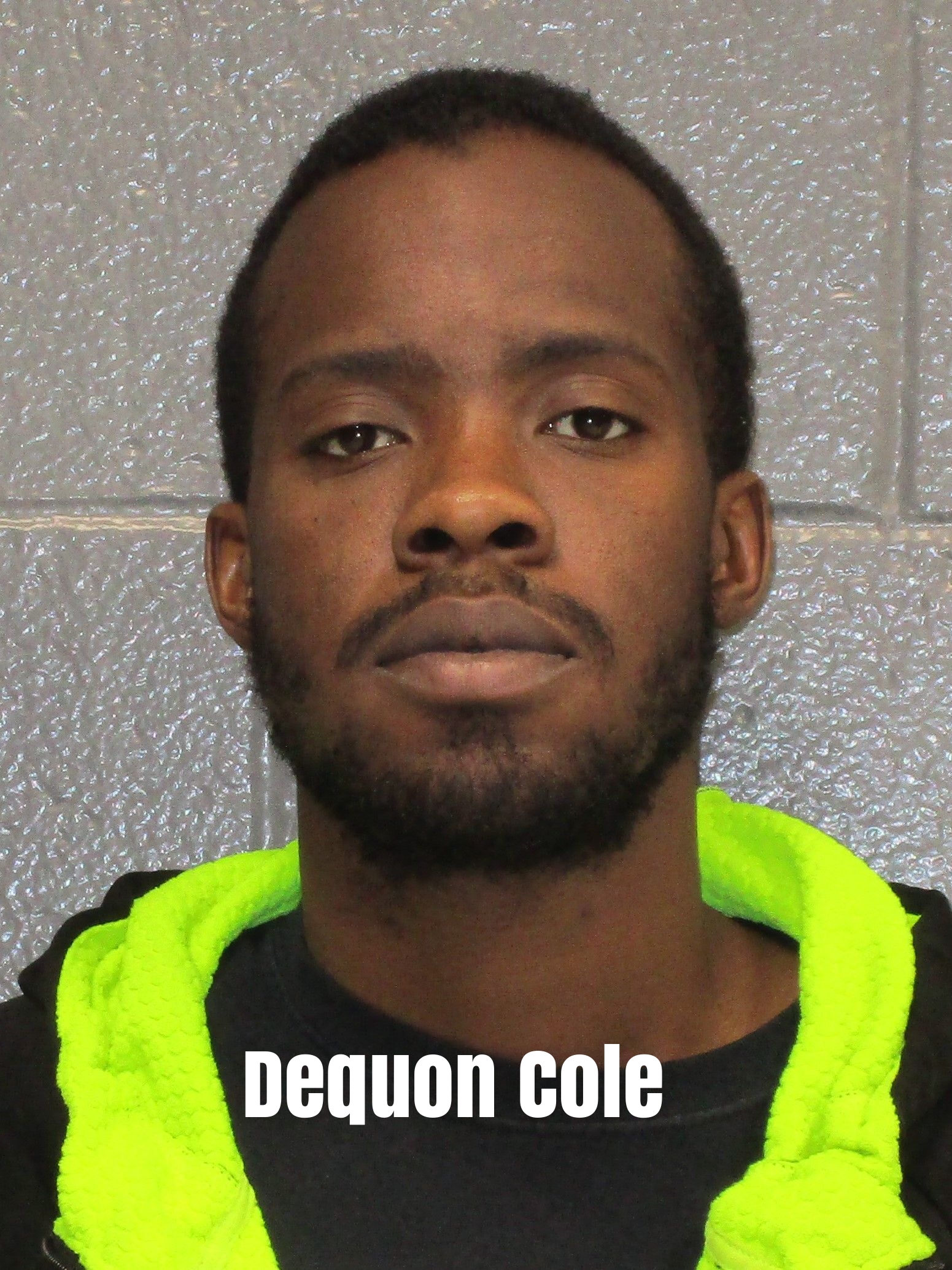 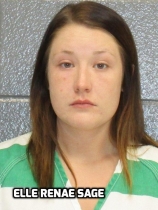 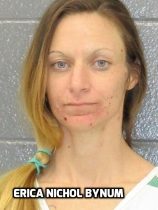 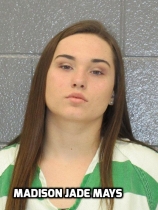 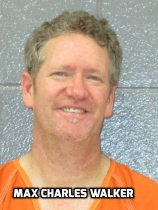 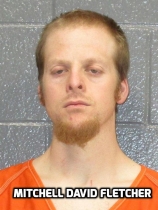 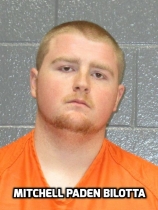 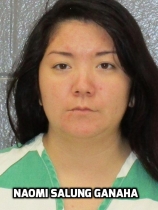