Sheriff Clint Hammonds reported that the recent months deputies had been busy focusing on sex offenders in Mills County with the assistance of the Texas Department of Public Safety. Mills County Deputies served several warrants on local sex offenders for numerous violations of their reporting standards. Sheriff Hammonds stated that all of the sex offender charges are felonies and he and his staff will continue to monitor these offenders to ensure they are in compliance. On October 19, 2017 Geneva Costello 38 of Temple, Texas was arrested for several Surety Withdrawal warrants for Possession of Methamphetamine and fail to identify by giving fictious information.  Also on this same date John Westley Gossett 40 of Mullin, Texas was arrested for failure to appear for possession of a controlled substance in a drug free zone and failure to register as sex offender. On October 20, 2017 26 year old John Thomas Hopkins of Lometa, Texas was arrested for driving while license suspended and 23 year old Andrew Wylliam Davis of Comanche was arrested for possession of marijuana over 4 ounces but less than 5 pounds. On October 25, 2017 David Kendall Gossett 44 of Mullin, Texas was arrested for unlawful possession of firearm by felon. Then 22 year old Michael Allen Moore of Clovis, New Mexico was extradited back on a warrant for aggravated assault with a deadly weapon. On October 31, 2017 32 year old Stephanie Lee Cisneros of Goldthwaite was arrested on a warrant for Assault against family member surety withdrawal. Trevor Dotson Williams 38 of Goldthwaite was arrested on a warrant for failure to comply with sex offender registration. On November 2, 2017 26 year old Adalberto DeLeon of Dublin, Texas was arrested on a Mills County Warrant for the felony offense of theft of livestock valued at over $10,000 but less than $150K. On November 8, 2017 Matthew James Jackson 48 of Goldthwaite was arrested on a warrant for failure to comply with sex offender registration. Then on November 13, 2017 21 year old Haley Phillips was arrested on a warrant for motion to adjudicate probation for prohibited sexual conduct. On November 15, 2017 54 year old Roy Edward Bennett of Goldthwaite was arrested for disorderly conduct on Sixth Street in Goldthwaite. Shortly afterwards Mills County Deputies were at a residence in the 1700 Block of Earl Street assisting family protective services in the removal of a child. During the removal 44 year old Victor Bostick of Goldthwaite approached the residence in a vehicle from the public street and narrowly missed deputies and bystanders. Bostick became very volatile towards deputies and was shot with Taser multiple times. Bostick was charged with Reckless driving, resisting arrest. Once in the patrol car Bostick kicked the patrol car door causing damage to the door. Bostick at that point was also charged with criminal mischief. 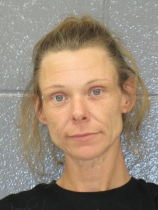 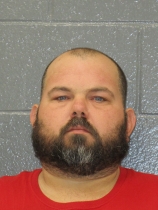 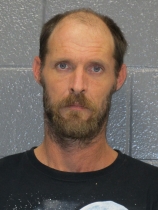 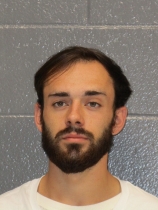 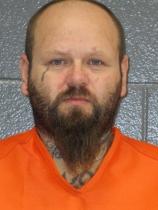 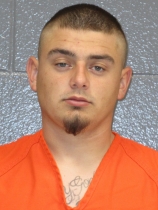 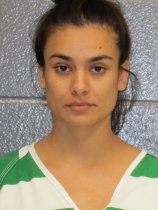 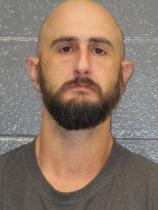 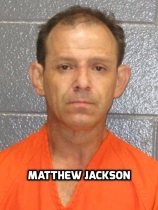 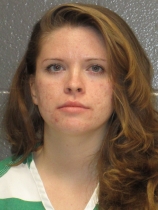 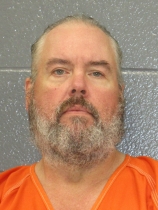