Sheriff Clint Hammonds reports several arrests for the month of September and the beginning of October. On September 6, 2017, Sharon Kay Johnson of Gatesville, TX was arrested on several Mills County felony warrants for Forgery Financial Instrument and Forgery Financial Instrument Elderly. The warrants stemmed from an investigation that began in June after the Mills County Sheriff’s Office was contacted by Mills County State Bank regarding a transaction they believed to be a forgery. On September 13, 2017 as a result of a sentence imposed by County Judge Fulk, Whitney Faye of Austin, TX was arrested on a Class B Misdemeanor Motion to Revoke for failing to abide by terms of her probation. On September 14, 2017, deputies responded to the Driver’s License Office at the Mills County Courthouse where Hanna Marie Couch of Azle, TX was arrested for an outstanding warrant out of Parker County. On September 22, 2017, Investigator Stephanie Brown took a report of Injury to a Child. As a result of her investigation, an arrest warrant was issued and, Jacob Carlton of Mullin was arrested at his residence. On September 23, 2017 after initiating a traffic stop, Deputy Johnny Brown arrested Charis Lamar Threats for Felony Possession of a Controlled Substance, Misdemeanor Possession of Marijuana and a Misdemeanor traffic offense. The vehicle Mr. Threats was operating along with cash located in the vehicle was seized and will be subject to forfeiture for being used during the commission of a felony. On October 10, 2017 dispatch received a call of a disturbance on Lee St. Upon arrival, contact was made with the individual in question who was visibly intoxicated. Laythan Allen Wallace of Goldthwaite was arrested for Public Intoxication and transported to the Mills County Jail. On October 12, 2017, based on ongoing narcotics investigations, 3 people were arrested at a residence in Goldthwaite; Janet Frances Johnson of Goldthwaite for 2 counts of Felony Theft of Firearm, Misdemeanor Possession of Dangerous Drug and Possession of Drug Paraphernalia; Jeffrey Joseph Cancel Jr. of Goldthwaite for 2 counts of Felony Possession of Controlled Substance along with Misdemeanor counts of Possession of Marijuana and Possession of Drug Paraphernalia; Jessika Marie Delgado of Goldthwaite was also arrested for 2 Felony counts of Possession of Controlled Substance and Misdemeanor counts of Possession of Marijuana and Possession of Drug Paraphernalia. A Mills County Grand Jury recently issued an indictment against Roque Gonzales of Goldthwaite for Theft of Property. A warrant was issued, and Gonzales was arrested at his residence on October 15, 2017. 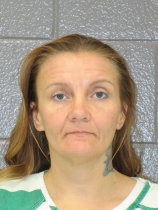 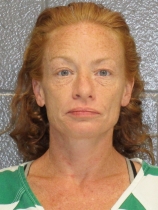 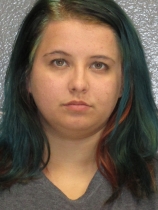 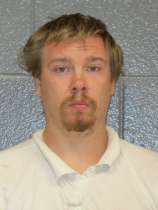 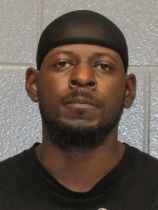 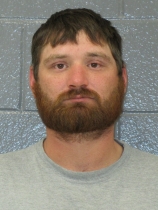 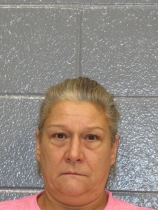 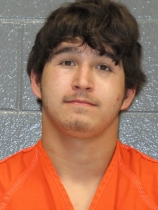 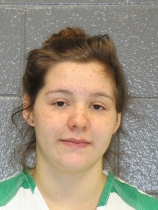 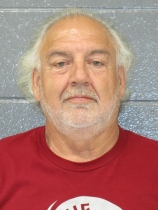