On Sunday, January 15, 2017, the Mills County Sheriff’s Office assisted by the Texas Highway Patrol executed a narcotics search warrant at 208 East Sherman In Mullin, Texas. The Mills County Sheriff’s Office had obtained enough probable cause whereby Mills County Judge Kirk Fulk issued the warrant. During the execution of the warrant a small amount of methamphetamine was seized along  with a firearm. 35 year old Jessica Lorrene Thornton and 41 year old David Kendall Gossett of Mullin were arrested and charged with numerous felony charges ranging from manufacture of methamphetamine in a drug free zone and possession of firearm by felon.  40 Year old John Wesley Gossett was also taken into custody for felony possession charges in a drug free zone. Sheriff Hammonds stated that his staff have been working diligently to pursue local individuals that are involved in the distribution of illegal drugs in our community. Sheriff Hammonds stated that during the investigation it was learned that David Gossett and Jessica Thornton are members of the Aryan Nation a documented criminal prison and street gang.

In other news on December 26, 2016, 32 year old Malinda Marie Sims of Goldthwaite was arrested for possession of a controlled substance and possession of marijuana. Sims had been stopped for a traffic violation when the drugs were discovered. Sims has since been released on bond. On January 02, 2017, Mills County Deputies conducted a traffic stop on a vehicle on US 183 south. During the stop deputies gained consent to search the vehicle and recovered two handguns. 47 year old Ervin Halmayr and Rodney Paquinn both from New Mexico were arrested for unlawful carrying of a weapon. This charge stemmed from Halmayr and Paquinn’s affiliation with the Bandidos outlaw motorcycle club and their possession of a firearm. Both individuals have since made bond and are awaiting trial.

Finally on January 19, 2017, Mills County Deputies and Texas Highway Patrol conducted a traffic stop on US 183 south of Goldthwaite. The driver identified as 26 year old Jason Daniel Toner of Goldthwaite was arrested for driving while license invalid. Deputies then were attempting to identify a female passenger who had given her sisters identifying information. Through a photograph officer were finally able to identify 37 year old Geneva Costello of Mullin. Costello had given false information in fear she might have a warrant but it was discovered that she was not wanted. Costello was then arrested for giving fictitous identifying information. During Costello’s arrest a small amount of methamphetamine was located and prescriptions pills. Costello was also charged for possession of methamphetamine and possession of a dangerous drug. 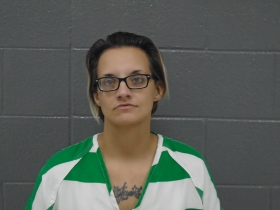 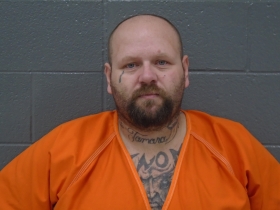 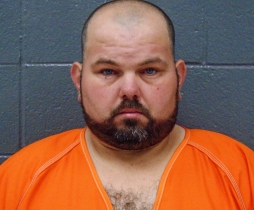 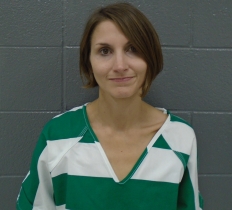 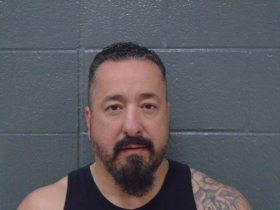 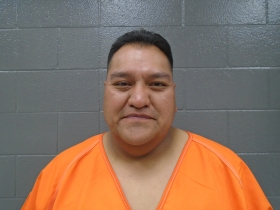 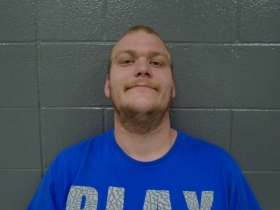 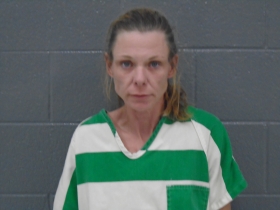