Sheriff Clint Hammonds reports numerous arrests through the month of December 2017 and January 2018. On December 1, 2017 44 year old Christopher Edward Payne of Goldthwaite was arrested for Theft over $750. Payne was employed at a local business and obtained some tires from the business without paying for them. On December 3, 2017 Texas DPS Troopers conducted a traffic stop on Paul Anthony Gallardo 29 of Brownwood, Texas. Gallardo was arrested for Credit Card Abuse, Possession of a Controlled Substance, Possession of Marijuana and Fail to identify fugitive from justice. On December 15, 2017 37 year old Timothy Howard Graham of Little Rock, Arkansas was arrested for motion to revoke probation for credit card abuse. Graham is still currently in the Mills County Jail. On December 17, 2017 Damien Gus Carman was arrested for fail to appear for DWI charge and has since been released. On December 17, 2017, Mills County Deputies responded to a 911 call of a disturbance on County Road 130. Deputies arrived and identified individuals as one male victim and one male suspect 61 year old Henry Thomas Mangham of Mullin, Texas. During the course of the investigation the victim had stated that Mangham had pulled a .44 caliber handgun on him and the victim was able to fend off Mangham during a physical altercation at which point the handgun discharged. Mangham was placed under arrest for Aggravated Assault with a Deadly Weapon. On December 28, 2017 Mills County Deputies stopped a vehicle in Mullin for a traffic violation. The driver 36 year old Brandi Spivey of Mullin was arrested after a consent search revealed that she was in possession of drug paraphernalia. Further evidence was seized resulting in Spivey being charged with possession of methamphetamine less than one gram.

Then on December 31, 2017 Mills County deputies responded to a report of a 911 hang up call at a residence on Farm Road 572. Deputies made contact with a pregnant female (victim) and Marc James Daniel Meyer 22 of Goldthwaite, Texas. The victim was attempting to call 911 due to a disturbance at the residence and Meyer interrupted the call. Deputies arrived on scene and found that the victim had been assaulted. Meyer was arrested for assault causes bodily injury to a family member and interference with a 911 call.  On this same date, deputies responded to a report of a one vehicle accident on TX 16 south of Goldthwaite. Deputies arrived and found no one around the vehicle. A short time later a male individual arrived at the office stating that he was the driver of the vehicle and that the passenger was at a house in Goldthwaite and might possibly be hurt. Deputies went to a residence in 1300 block of Fisher Street to conduct a welfare check. When the occupants of the home answered the door deputies could smell the strong odor of marijuana emitting from inside the house. Deputies gained consent and recovered several items related to possession and use of narcotics. Tanya Jo Norton 43 of Goldthwaite was arrested for possession of cocaine and the other male occupants of the house were not arrested at the time. Investigators will be seeking warrants for the other individuals involved and they will be identified in a press release after their arrest.

On January 2, 2018 Mills County Deputies responded to a report of an unwanted individual at the Senior Center located on the square. Deputies arrived and identified the subject as 54 year old Roy Edward Bennett of Goldthwaite. Bennett had previously been warned not to enter the property resulting in his arrest for criminal trespass. On January 4, 2018 Mills County Deputies were on routine patrol when they found a female subject staggering in the middle of the 1400 block of Trent Street. The 37 year old female, Brandy Marie Johnson of Seabrook, Texas was found to be intoxicated on some sort of narcotic and placed under arrest. During the arrest the female directed deputies to a residence in the same block where she had just left. Deputies then went to the residence and met with 34 year old Brad Weldon Tucker of Goldthwaite where he admitted to being in possession of illegal narcotics and gave deputies consent to search the residence. Tucker was arrested and charged with possession of a controlled substance in a drug free zone due to the residence being in proximity of GISD Middle and High Schools. This same date 20 year old Brandon Wayne Horton of Mullin was arrested for a parole violation warrant for felony evading arrest.  On January 19, 2018 Ronnie Myers 43 of Goldthwaite was arrested on a warrant for violation of a protective order. On January 20, 2018 Texas DPS Troopers conducted a traffic stop on 23 year old Cristian Guadalupe Arredondo of Goldthwaite. During the contact Troopers discovered, based on Arredondo’s admission, that he had thrown marijuana out of the vehicle prior to being stopped. Arredondo was arrested for felony tampering with evidence and has since made bond. Michael Gonzalez 22 of Goldthwaite was arrested on a warrant for criminal mischief involving an earlier investigation. On January 20, 2018 Michael Butler 45 of Goldthwaite was arrested after being indicted by a Mills County Grand Jury for felony cruelty to non-livestock animals. Butler turned himself in and bonded out the same day.

Finally on January 21, 2018 Mills County Deputies and Texas DPS Troopers responded to a report of a 911 call in the 1600 block of Priddy Road in reference to a man with a gun. Officers met with the caller in the yard and stated that 47 year old Jarred Lee Williams of Goldthwaite was in the house with a gun and that she feared he was going to harm himself. The caller stated that it was her husband and that he had discharged a gun in their bedroom. Officers made entry into the residence and were able to place Williams into custody. Officers noted that there were several bullet holes inside the bedroom and that Williams was extremely intoxicated. Williams was charged with felony deadly conduct and placed in the Mills County Jail. 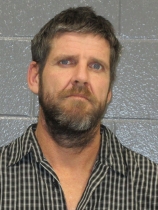 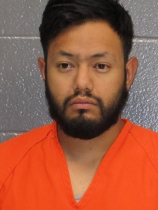 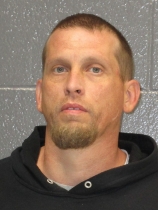 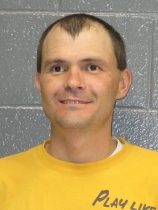 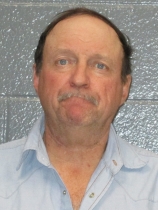 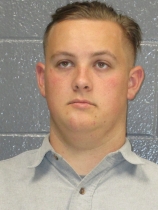 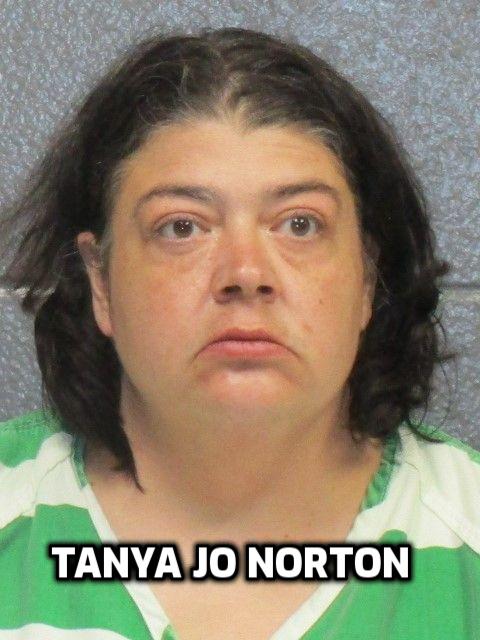 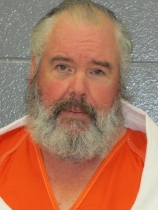 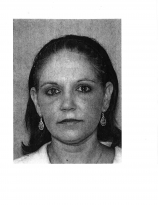 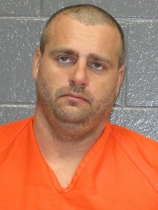 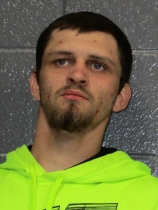 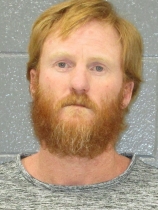 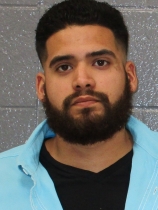 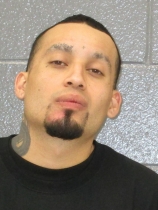 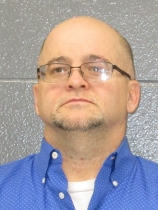