Sheriff Clint Hammonds reported several investigations and arrests from November thru December 2018. On November 5, 2018 Sheriff’s Deputies investigated a report of an assault that occurred between two employees at a local business. As a result 40 year old Jeramie S. Vanover of Goldthwaite was arrested for the offense of assault causes bodily injury. Then on 11/08/2018, Vanover was again arrested for parole warrants for the offense of #1. Manufacture or delivery of a controlled substance and #2. Burglary of a habitation. On 11/07/2018, during 35th District Court 56 year old Leroy Pickens Jr. of Brownwood was arrested for a felony warrant out of Travis County for the offense Assault on a Family Member/Strangulation. November 14, 2018, 50 year old Timmy Lee Sims of Mullin, TX was arrested on a warrant for motion to revoke probation for the offense of Delivery of a Controlled Substance. On November 19, 2018, Mills County deputies responded to a call of runaways from New Horizons Ranch that had been seen in Goldthwaite. A deputy made contact with the individuals and 3 out of the 4 fled on foot. Deputies were finally able to detain them on a ranch off of FM 574. During the course of trying to apprehend them one sheriff’s office vehicle was damaged. All were juveniles except for 17 year old Keith Tuck, who was arrested and charged with #1. Harboring a Runaway and #2. Evading Arrest or Detention. On November 20, 2018, Mills County authorities arrested 64 year old Robert Joe Hopper of Priddy, Texas for the offense of 4 counts of Indecency with a Child Through Sexual Contact. The investigation began after a young child made an outcry against Hopper and Mills County Investigators conducted a child advocate interview. On 11/23/2018 32 year old John Hays Stockton III was bench warranted back to Mills County for the offense of Motion to Revoke / Unlawful Possession of Firearm by Felon. On 11/29/2018, 35 year old Ricky Lee Turner of Gatesville was arrested for a warrant charging Assault on a Family Member and made bond shortly afterwards.

On December 12, 2018, 19 year old Tyler Tindell of Mart, Texas was arrested on a warrant for Motion to Revoke Probation/Burglary of a Habitation. On December 19, 2018, Mills County Deputies responded to the Dollar General on Priddy Road regarding to female shoplifters. Deputies arrived and made contact with 2 females that were in a vehicle about to leave. The individuals were identified as 52 year old Valerie Lynn Waller and 61 year old Nicolia Ann Summers, both of Brownwood, Texas. During the course of the investigation deputies saw a marijuana pipe lying on the console between the 2 occupants. A probable cause search revealed marijuana as well as a substantial amount of methamphetamine in the vehicle. The entire vehicle was full of items from different stores that had the price tags still on them. Both individuals admitted that they had been stealing items from Wal-Mart and dollar stores that day from Gatesville to Goldthwaite. Summers was charged with possession of methamphetamine and possession of marijuana. Waller was charged with tampering with evidence, Possession of methamphetamine and possession of marijuana. On December 21, 2018, at approximately 0900 Mills County deputies responded to a report of disturbance at a residence in Mullin, Texas. Upon arrival Deputies interviewed a female witness that had visible injuries consistent with strangulation. 47 year old Shane Eric McKee was placed under arrest for felony Assault on a Family Member/Strangulation.  At approximately 1:15 PM, 49 year old Matthew James Jackson of Goldthwaite was stopped by Mills County deputies for operating a vehicle without a license. Deputies are familiar with Jackson and knew that he did not have an operator’s license. Jackson was placed under arrest for no driver’s license and during the course of this arrest Jackson was found to be in possession of marijuana and was charged with that offense as well. Then at approximately 7:48 PM, Mills County deputies were following behind a vehicle on US 84 west and observed the driver swerving off and onto the roadway. Deputies stopped the driver and found that 25 year old Joshua Nathan Nichols of Seminole, Texas was intoxicated with an open container of alcohol inside the vehicle. Nichols was arrested for driving while intoxicated and transported to jail. On December 27, 2018, at approximately 6:36 PM deputies responded to a report of a possible intoxicated driver traveling from San Saba towards Goldthwaite. The driver was located, followed and observed and found that the driver was erratic in the operation of the vehicle. Deputies stopped the vehicle and found that 70 year old Ganelle Ann Wingren of Goldthwaite was intoxicated. Wingren was placed under arrest for the offense of driving while intoxicated. On December 30, 2018 at approximately 3:44 PM, deputies responded to a report of a minor two vehicle accident in the 100 Block of Fisher Street in Goldthwaite. Deputies approached one of the vehicles involved and immediately smelt the odor of marijuana emitting from inside the vehicle. Deputies conducted a probable cause search of the vehicle. During the search numerous controlled substances were seized including cocaine. Individuals charged with felony possession of a controlled substance are identified as Jared Brice Pevehouse 25 years of age and 30 year old Shelly Yvonne Moor both of Lubbock, Texas. 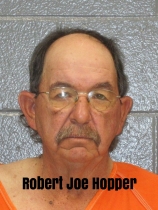 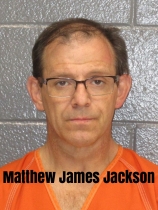 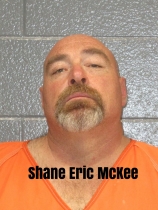 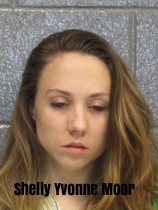 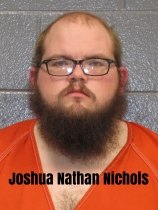 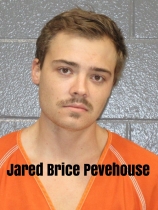 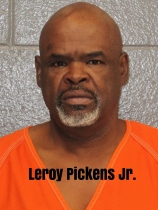 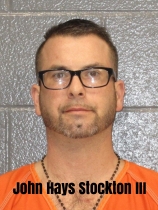 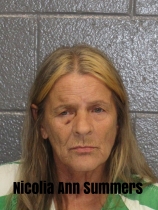 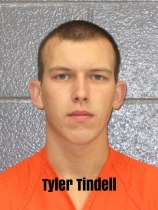 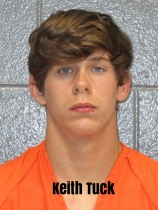 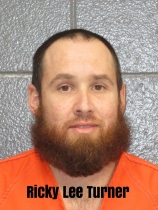 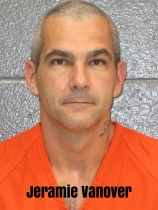 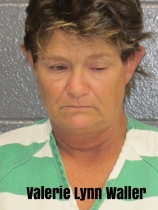 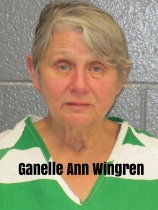