Sheriff Clint Hammonds reports that there have been several new arrests in the last two weeks. On Monday, August 22 at approximately 9:40 AM, Investigator Stephanie Brown arrested 25 year old Crystal Gayle McConnell of Goldthwaite on a charge of Simple Assault. McConnell was released later that day on $500 bond. 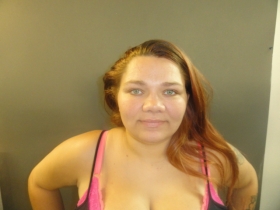 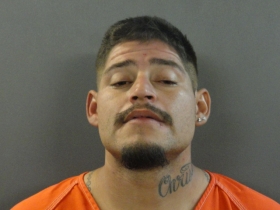 On Tuesday, August 23 at approximately 6:56 PM Deputies Johnny Brown and James Purcell responded to the Mullin ISD Gymnasium in reference to a fight in progress.  The fight occurred during the schools volleyball game against Early High School. After an extensive investigation, several suspects were identified as being involved. On Wednesday, August 24, Investigator Stephanie Brown and Chief Deputy Chris Green reviewed the case with the Mills County Attorney and determined that multiple charges would be filed and arrest warrants were drawn up for several individuals. The arrest warrants were served later the same day on; 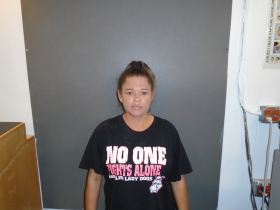 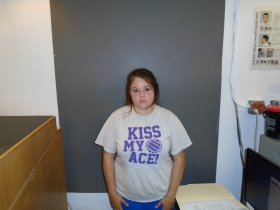 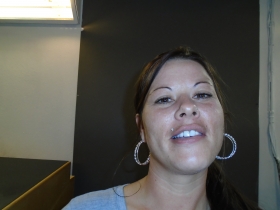 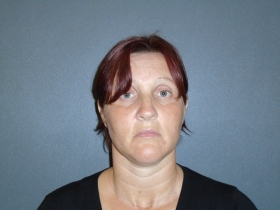 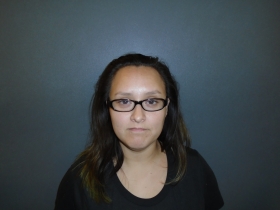