Sheriff Clint Hammonds reports the following arrests for the month of April 2019. On April 4, Mills County deputies arrested 30 year old Norma Correra of Goldthwaite on a warrant for motion to adjudicate felony injury to the elderly. Correra posted a $10,000 bond and was released from the Mills County jail. On this same date, 53-year-old Kelly Knight of Goldthwaite was arrested for failure to appear on a felony injury to the elderly case. Knight has since been sentenced to five years confinement in the Texas Department of Criminal Justice. On April 8, Mills County deputies obtained consent to search a residence in Goldthwaite resulting in the arrest of 41-year-old Cody Ray Odom for the offense of possession of methamphetamine in a drug free zone and felony possession of steroids. On April 10, during District Court, 28 year old Adalberto DeLeon was arrested on a warrant charging him with theft of livestock out of Bosque County, Texas. On April 16, Erik Alexander Brudeseth, 23 of Round Rock, Texas, was arrested on a warrant for motion to adjudicate possession of a controlled substance. On April 17, Andrew Lee Heath, 34 of Goldthwaite, was arrested on a warrant for motion to adjudicate theft by check. On April 18, Mills County deputies stopped a driver for a speeding violation. The driver, Melissa Ann Smitheram, 26 years of age from Denver, Colorado, and passenger, 23-year-old Christopher Rollerson of Colorado Springs, Colorado, were both arrested for multiple drug charges. Charges include possession of marijuana, possession of a controlled substance less than 1g and possession of a controlled substance less than 400grams. On April 20th as the result of a burglary investigation, 26 year old Cheryl Lee Minard of Mullin and Lancer Cheyenne Teague, 32, of Comanche were arrested for multiple burglaries of a habitation and building and 2 counts of theft of a firearm.  Minard was also charged for possession of methamphetamine. 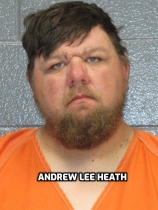 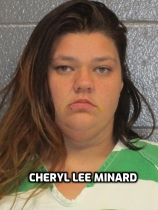 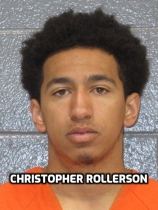 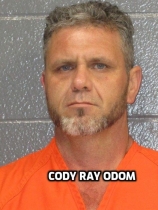 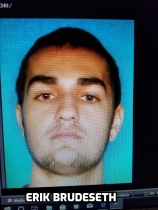 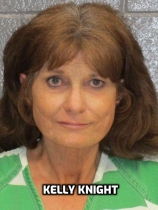 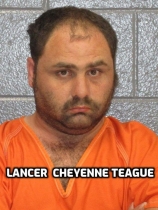 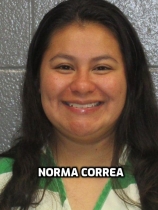