February was an extremely busy month with arrests and court convictions according to Sheriff Clint Hammonds. On February 1st Travis Wayne Gossett was court ordered to the Mills County Jail to be incarcerated in a drug rehab unit. While incarcerated Gossett damaged a television remote while in jail and has now been charged with criminal mischief and his felony drug probation has been revoked. Gossett remains in the Mills County Jail awaiting court to answer for the probation violation. On February 6th at approximately 9:21 AM Fabien Lee Ynostrosa 62 of Goldthwaite was arrested for criminal trespass after violating a warning for a residence. Ynostrosa made bond on this charge and was arrested again on February 13th for public intoxication in the 1600 block of Pine Street. On February 11th, Mills County Deputies stopped 42 year old Chad Broom of Fort Worth, Texas for speeding. During the contact deputies could smell marijuana emitting from the car. A probable cause search of the vehicle revealed marijuana, methamphetamine and prescription pills. Broom was charged with felony possession charges and has since made bond.

On February 16th, Matthew J Jackson 47 years old of Goldthwaite was arrested on a warrant for fail to register as a sex offender. On February 3rd, Mills County Deputies responded to a disturbance at a residence on Texas 16 south of Goldthwaite. While interviewing Jackson it was discovered he was a sex offender. Further investigation by deputies revealed that Jackson was residing in Goldthwaite and had not registered with the Sheriff’s Office. A warrant was obtained and he was arrested and released later on bond. On February 20, Mills County Deputies arrested Tommy Gene Harell 39 of Brownwood, Texas for driving while license invalid after being stopped for speeding. On February 22, 43 year old Charles Christopher Cravens was taken into custody to serve 90 days in the county jail as a result of a criminal mischief that had occurred at a local business.

On February 28th Raymond Gonzales Diaz 65 of Early, Texas was arrested for felony driving while intoxicated. A Mills County Deputy had just left the Mills County Law Enforcement Center travelling south on Priddy Road when the deputy noticed a vehicle travelling north and nearly hit the deputy head on. Diaz was stopped and further investigation revealed that Diaz was extremely intoxicated. The deputy then searched the vehicle and recovered marijuana from inside the truck. Diaz was charged for driving while intoxicated 3rd or more and possession of marijuana. Diaz made bond the next day. 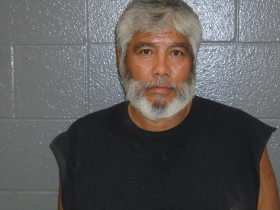 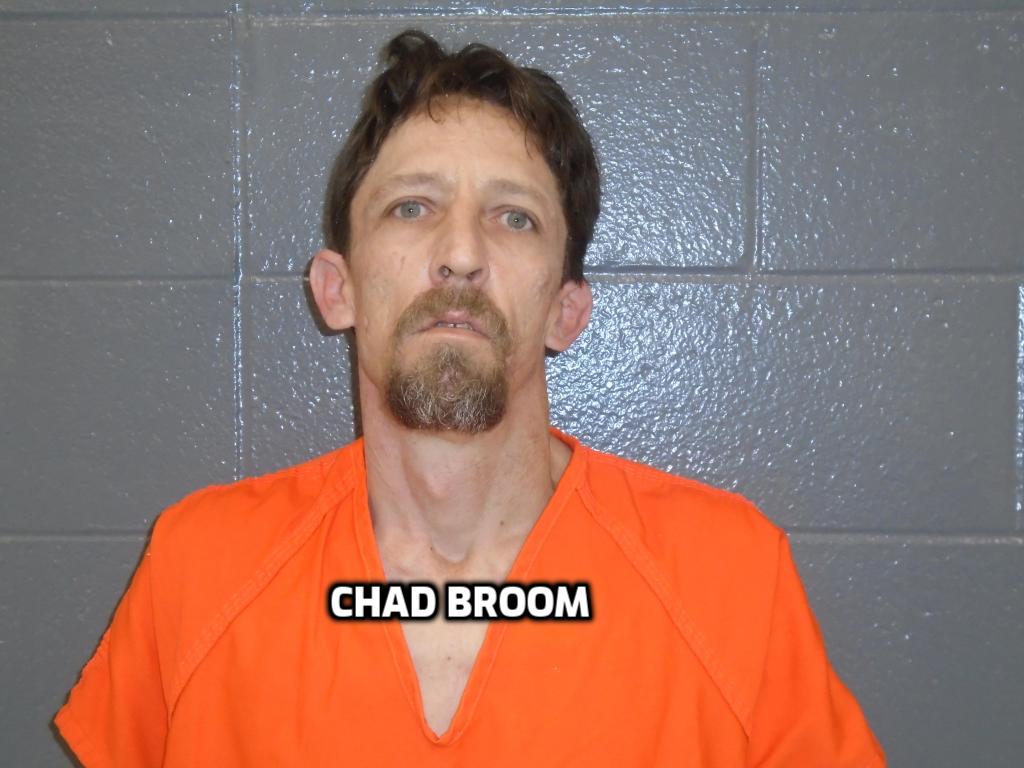 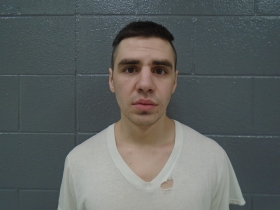 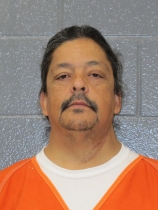 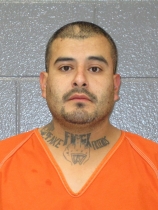 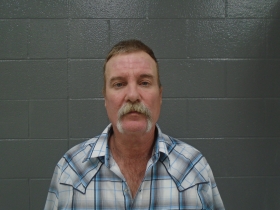 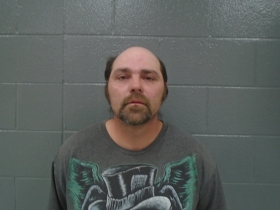 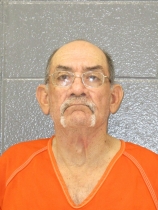